Communicate with your baby... before they can speak 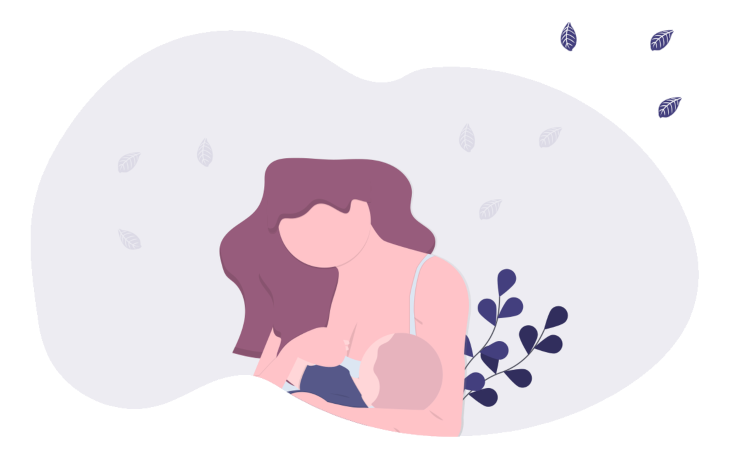 The Eyes Of Understanding...

Your baby looks at you with those big innocent eyes and your heart tells you that they really do understand when you speak to them...

In fact, they do. Not only do they understand you, but they are fully capable of communicating with you.

Your baby has the gross motor skills, hand-eye coordination and cognitive memory capacity for language as early as 6 months of age. The only limiting factor is the development of their vocal tract. Baby sign is the tool that allows your perverbal baby to communicate...

Speed up the onset of spoken language & facilitate language development

Start communicating with your baby today...

Learn how to model your first developmentally appropriate sign

Understand the 4 levels of prompting that each sign goes through 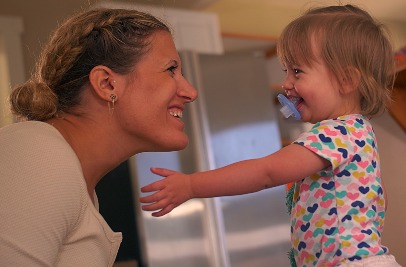 Michelle Lerner is the owner and founder of Baby Says More™. She helps parents teach their infants baby sign in their natural language environments.

Michelle received a Bachelor of Arts in the Speech-Language-Hearing-Sciences at Hofstra University and a Master of Science in Speech and Language Pathology from Teacher’s College Columbia University.

Will signing delay my baby’s language development?
Is this the same as American Sign Language (ASL)?

What benefits does baby sign language provide?
Why should I teach my baby to sign?
Do you provide signing charts and flash cards? 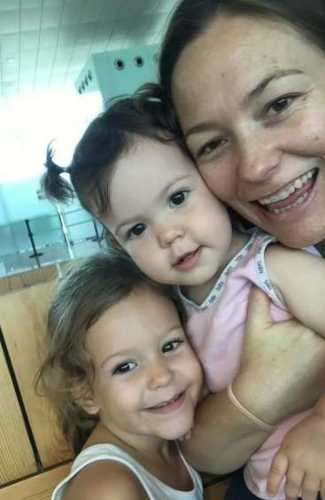 "Having signed with two children now, I can definitely say that teaching your children to communicate early on is the best thing ever." 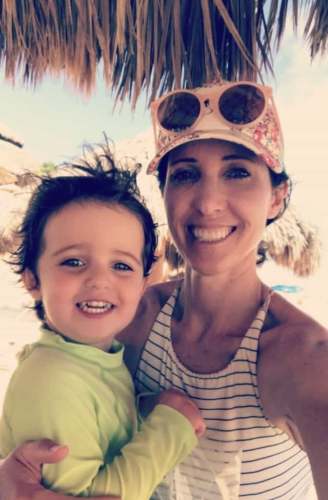 "Signing has been fun for the whole family. It has been stimulating for my son and has provided my husband and I with an exciting and rewarding direction through what can be challenging moments." 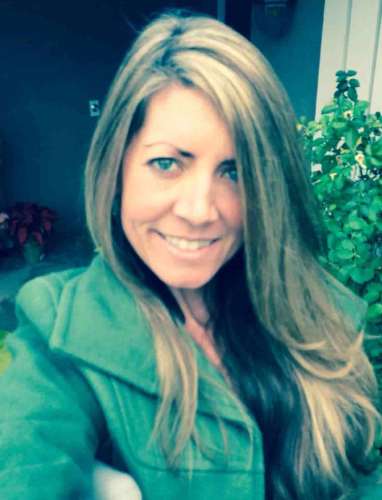 "Ivy Ana is 16 months old now, and she is still using signs. She started signing independently right before she turned 7 months old. Now she signs all the time, and picks up new signs pretty quickly. I'd guess she probably uses 20 or more signs and combines them to communicate in 2 or 3 word sentences." 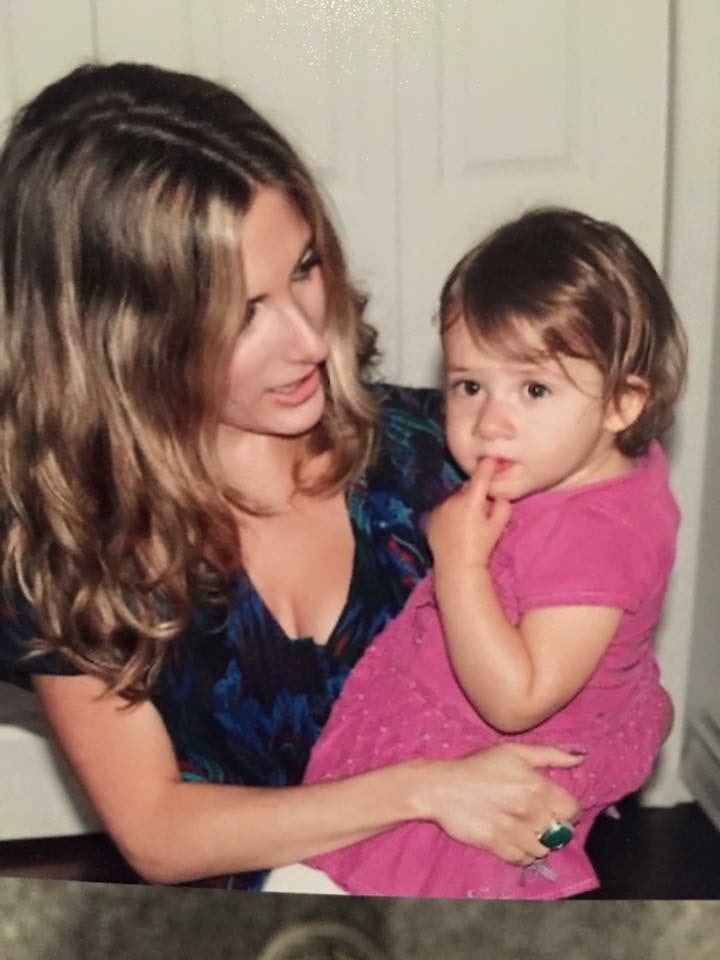 "I do not have words to express how invaluable that experience was. Plus, it alleviated so much of Sadie’s frustration because I always knew what she wanted; she had a method to tell me!"

Start communicating with your baby today...